Why should I explore the world?

Globalization is a process by which different countries, cultures and religions are united in one system. In other words, globalization is an inevitable part of our life, constantly evolving day by day. For instance some people claim that globalization damages different cultures and identities, and leads to negative consequences. Others support the idea of the positive effect, concerning the new opportunities, because of the globalization.
According to (Steger, 2009) globalization is a condition of intercommunications between political, economic, environmental and cultural issues. The process is being described as movement in the direction of interdependence and integration. To put it more simply, he believes globalization connects our lives in a big web, and everyone contributes to it in one way or another.
A lot and different cultures exist all over the world. Almost every human being community belongs to a certain ethnic religion. Culture determines our needs, beliefs, values and attitude. Toward culture important decisions are made concerning economic trades, politics decisions and environmental awareness (Sullivan, 2001).
With reference to (Global Civics) it follows that globalization is being promoted mainly by the social media. Part of the movie presents the idea of diversity communities everywhere. Thanks to Internet, technology, newspapers and satellite telecommunications the information flow is unlimited. Consequently everyone can easily go virtually to every part of the world, to explore every culture and its dimensions, to meet people with different interests, but also to create small diverse communities with same interests. New ideas, methods, goods and services are shared in the virtual space. Under these circumstances, according to (Gibson, 2007) social media promote and create cultural identity. Technology gives people opportunity to present themselves, to tell their stories and knowledge. Furthermore it can be claimed the fact that by virtue of social media, unknown cultures could be integrated and localized.
Living and working in a diverse community gives a lot of opportunities. It allows you to be more conscious about the other people. It promotes the feeling of self-awareness about what you can do for the others and how the others can help you back. In addition gives you the knowledge about everyone`s culture, traditions, beliefs and norms.
It can be concluded that globalization not only doesn’t damage and destruct local cultures, but it leads towards new opportunities. If we go back to the story of world`s past, we will see that almost every culture and religion preaches love to ourselves, love to the others and love to the nature. Furthermore a basic statistics about developing of 200 countries is presented in 200 Countries, 200 Years video (Rosling). As a result of the numbers, it can be said that our lives have been improving dramatically and it is time to see globalization as a positive driven force for improving the world around us.

Get out of your comfort zone and start to live the life you deserve! Travel and explore, study, but learn, listen , but hear! Be the citizen of the world! 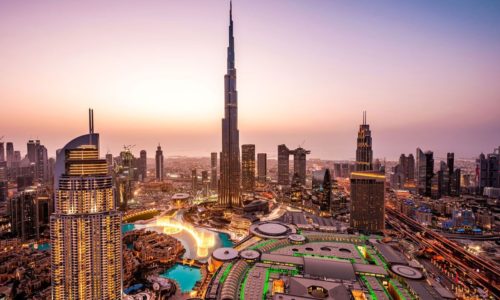 4 Reasons to choose UAE as your Internship Destination

Are you a Hospitality/Tourism or Culinary Management st... 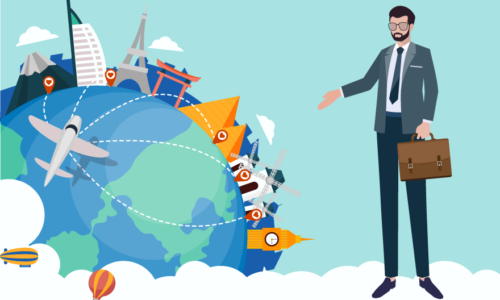 How does Coronavirus affect the Tourism Industry and what to expect

There is hardly anyone in the world who is not aware of... 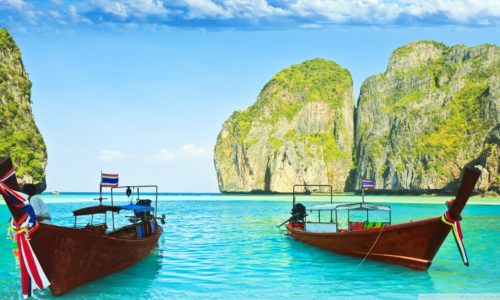 Have you ever been in the position where you have to de... 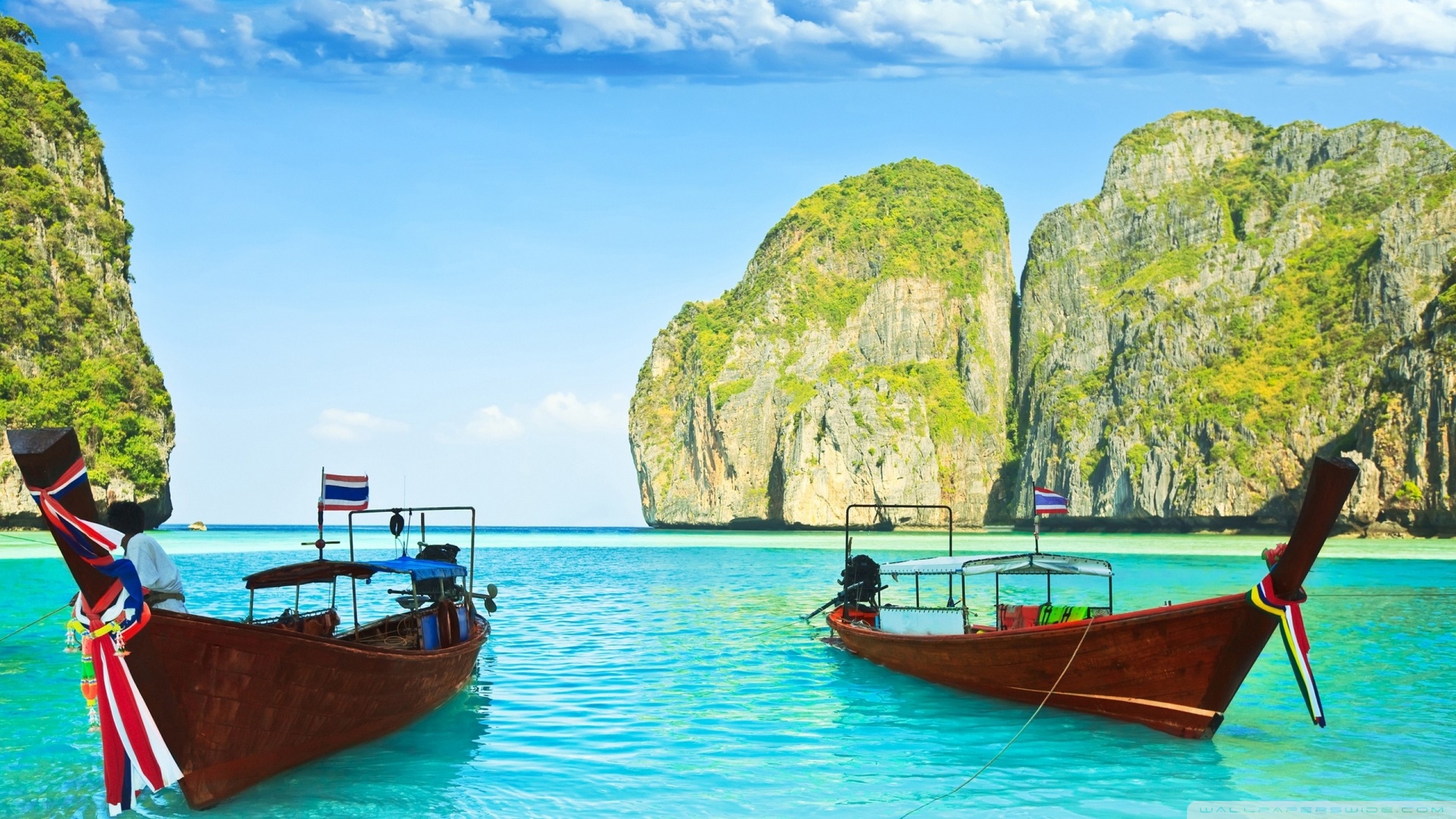